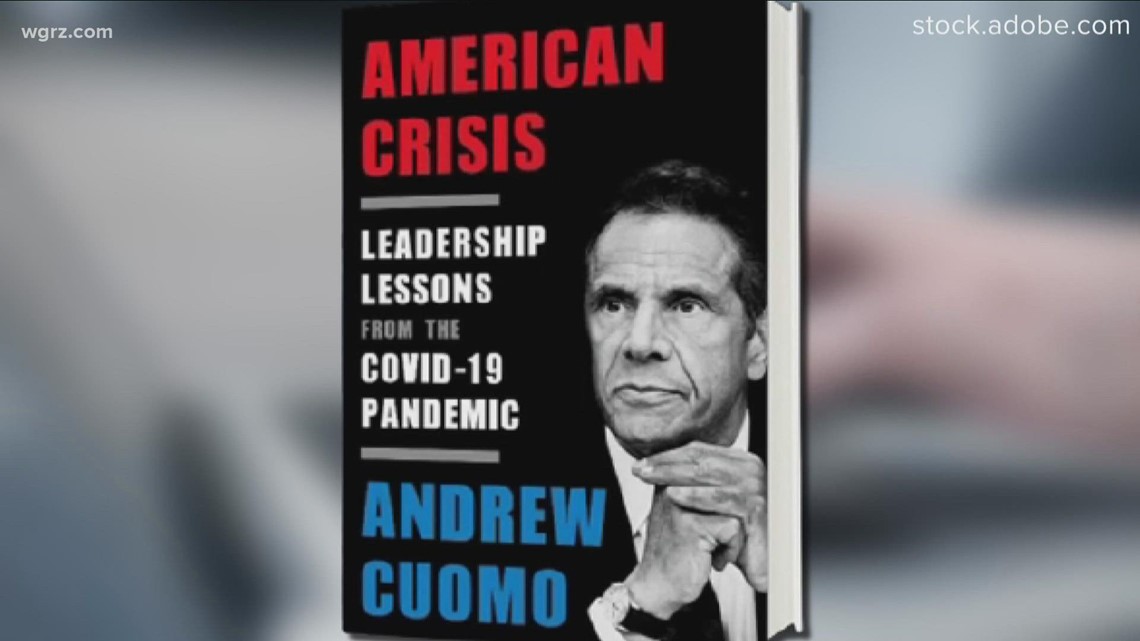 The Joint Commission on Public Ethics on Monday gave Cuomo 30 days to return all the money he received for his book.

ALBANY, NY – New York’s Ethics Commission still has work to do if it wants to grab the millions of dollars former Governor Andrew Cuomo earned writing a book about the COVID-19 pandemic, according to the office. of the State Attorney General.

The Joint Commission on Public Ethics on Monday gave Cuomo 30 days to return all the money he received for his book.

The commission found that Cuomo improperly obtained help from state employees for the book project. Junior and senior staff members told investigators they were asked to perform book duties during their workday, including transcribing dictations, printing and delivering documents, and attending meetings. with agents and publishers. A senior state official sent and received 1,000 emails about the book, according to the legislative report.

“American Crisis” was released in October 2020, months before Cuomo quit after finding out he had sexually harassed 11 women.

In a letter to the commission on Thursday, the attorney general’s office said further steps needed to be taken before such an order could be enforced. Cuomo’s lawyer says the commission is acting outside the law.

“JCOPE’s actions today are unconstitutional, exceed its own authority, and appear to be motivated by political interests rather than facts and law,” Cuomo’s attorney Jim McGuire said in a prepared statement. see them in court.