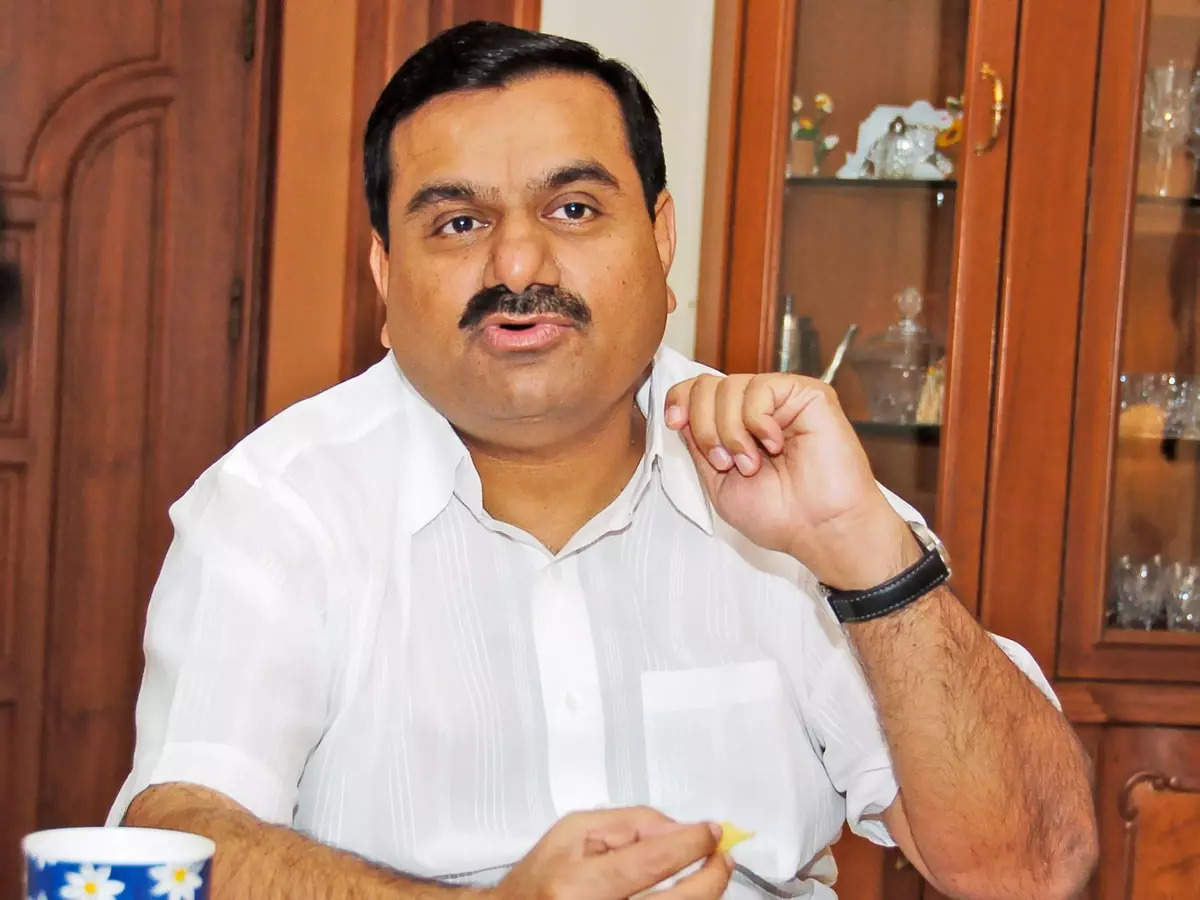 Shares of Adani Green have so far risen more than 54% in 2022, which has tempted one of its major shareholders, the French company TotalEnergies, to make a profit.

On a call with analysts, TotalEnergies CEO Patrick Pouyanne said Adani Green’s rally is a “source of potential cash,” implying the energy giant could cut its stake and record earnings while the stock is still on the rise.

Pouyanne explained that TotalEnergies was attached to Adani Green and had no immediate plan to reduce its stake in the company. However, if TotalEnergies decided to make a profit, the sale would be modest and would only recover part of its investment.

It should be noted that TotalEnergies acquired a 20% stake in Adani Green for $2 billion in 2021. That stake is now worth $10 billion, a nice 5x increase in just over a year.

Shares of Adani Green have seen a sharp rise in 2022, and yet it is only the sixth best performer among the seven Adani Group companies (excluding newly acquired companies Ambuja Cements and ACC).

Adani Green’s 54% returns this year are after the stock fell 30% from its April peak – and despite growing concerns over the Adani Group’s “over-indebtedness”, Pouyanne said the Adani Green’s track record is ‘safe’.

Ventura analysts echoed similar sentiments, saying the company’s debt mix had improved. “AGEL has improved its debt composition, with the share of short-term debt in FY22 down to just 17% from 83% earlier. Additionally, the company’s total interest cost decreased from 11.1% in FY19 to 8.8% in FY22,” the brokerage said in its latest report.

$ADANIGREEN.NSE News – TotalEnergies said it may sell a small portion of its 20% stake in Adani Green Energy Ltd. to take advantage of the rising valuation of the Indian renewable energy producer. The French energy giant bought 20% of Adani Green in 2021 for $2 billion, building on previous deals with Indian billionaire Gautam Adani. That stake was worth about $10 billion at the end of August, according to TotalEnergies. Shares of Adani Green are up 54% this year, against a 1.8% drop in India’s benchmark S&P BSE Sensex index. Still, Adani Green is down 15% so far this month, fearing it will take on too much debt as it expands and their other companies will also pledge the shares. The company’s balance sheet and fundamentals are strong according to the balance sheet available on MoneyControl!. FIS conclusion on this news – We do not believe this news will have a negative impact on Adani Green stock and we remain positive on Adani Group stock!!

Jewelry chains are growing at the expense of stand-alone jewelers – and it’s only going to get worse, says World Gold Council report

2022-09-29
Previous Post: ‘The Ergonomic Chair’ perfectly balances ergonomics, comfort and aesthetics
Next Post: Your checks and balances are not in the…